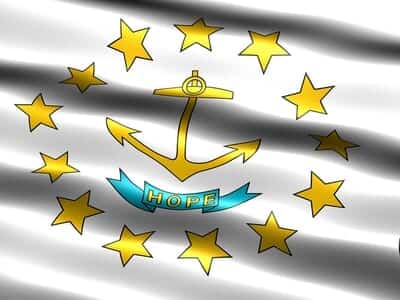 The time will never be better to start a healthcare career in the State of Rhode Island. The Rhode Island Department of Labor forecasts that jobs in the Health Science industry will grow at some of the fastest rates in the labor marketplace. The dramatic growth in healthcare in Rhode Island reflects an identical trend that is occurring across the nation. Demand is high, as is the need for new workers. So great is the demand for health workers in America, that it is estimated by the 2018 Job Openings and Labor Turnover Survey (JOLTS) that there are no less than one million unfilled jobs nationally.

Starting a career in healthcare in Rhode Island

As is true all around the United States (the Bureau of Labor Statistics predicts an 18% rise in medical field positions by 2026), the health industry in Rhode Island is also experiencing record growth. An aging population and greater number of insurable individuals are the biggest drivers for this record growth. This scenario has produced an abundance of options for future workers of all qualifications.

An estimated 19,030 people in Rhode Island are today employed as Healthcare Support personnel. These support positions typically require no more than an associate’s degree, and offer an annual median wage ($33,160 for all Healthcare Support Occupations in Rhode Island) that is reasonably competitive for positions that don’t require college degrees.

The section below shows ten popular healthcare occupations in Rhode Island, as well as their training requirements, job outlook, and median salary.

Though it is possible to get hired in certain roles without having completed a professional training program, a majority of hiring managers in the state prefer to hire candidates with at least some training. For this reason, it is strongly suggested that anyone who is considering a career in healthcare finish a professional, formal training program.

The majority of these programs can be completed in two years or less, and some can be finished in less than twelve months.

Getting the appropriate career training in Rhode Island

To review available courses for several of Rhode Island’s most-popular healthcare occupations, click on any of the links below. Click on any one of the allied health career titles listed below to find out more about that career.

Where to look for medical jobs in Rhode Island

There are healthcare employment opportunities all across the State of Rhode Island. but the Providence region is the place where the largest number of workers are employed by the industry. About 22,130 medical field professionals work in Providence, which is the state’s highest concentration of industry professionals.

The list below features all the towns and cities in the state where you will find a large quantity of healthcare opportunities.